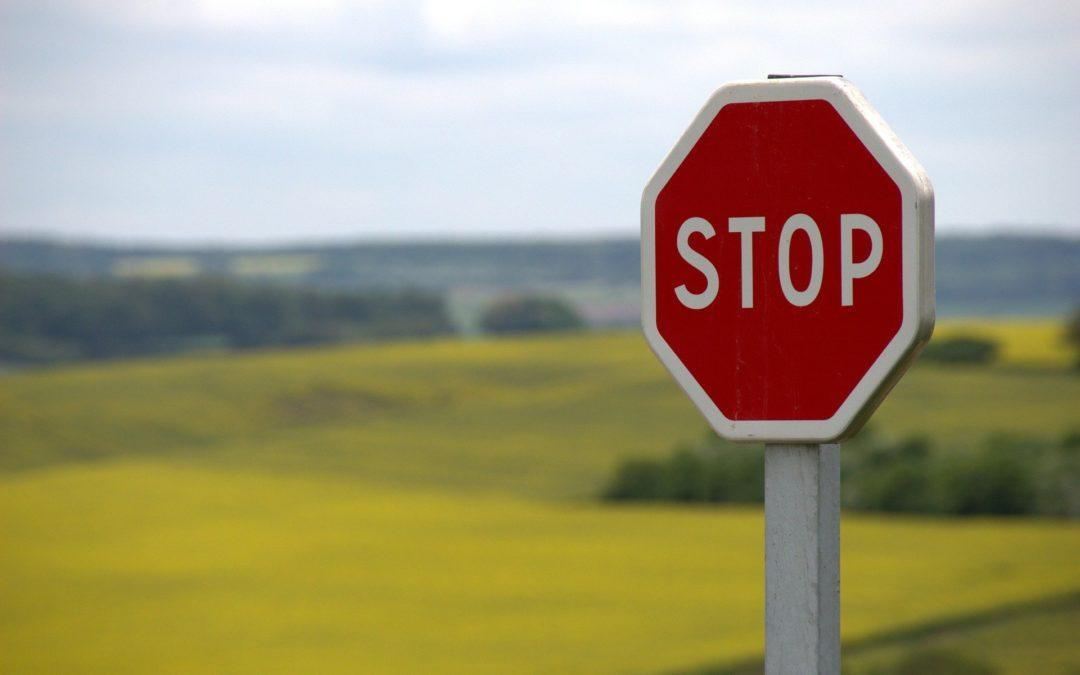 At Loshak Leach LLP, one of the hallmarks of our practice is that we take the time to help each and every client understand all aspects of their case. In the context of Florida business and contract law, this often means we must explain tricky legal concepts – such as promissory estoppel – in simple terms.

What is promissory estoppel?

Because the losses stem from actions taken based on the belief that a promise will be kept, this is also known as “detrimental reliance.”

As we have just noted, promissory estoppel only applies in situations where there is no viable, legally binding contract. In most cases, the lack of a valid contract is attributed to a lack of proper consideration. So what is that? 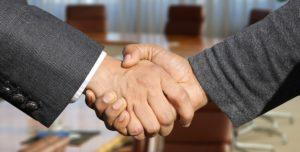 In this context, consideration is the term used for something that the beneficiary in an agreement commits to doing or providing in exchange for the benefit. For example, consider a written contract signed by “Person A” and “Person B.” In it “Person A” promises a crew from his moving company will come to “Person B’s” residence, where they pack “Person B’s” household goods. “Person A” also promises to have his crew transport “Person B’s” belongings to his new apartment in another part of the state in a specified period. “Person B” agrees to pay “Person A’s” moving company for those services. The payment is the “consideration.”

When there is no proper consideration, a court weighing evidence in a promissory estoppel case will make a determination about detrimental reliance, instead.

A case in point

For further clarification, let’s take a look at the following scenarios.

In December, Jane Doe’s boss says he’s discussed her job performance with upper management and promises her she’ll get a promotion and substantial pay increase effective January 1. Based on his promise, she and her husband decide to try and buy their dream house.  So they go ahead and secure a loan based on the promised pay increase, and finalize all of the other financial aspects of the deal. Soon after closing they learn the promotion and raise aren’t forthcoming after all. Now they are stuck in a new house they’ll have trouble affording. The court in this situation could force the company to pay Jane’s salary raise since she relied on the promise to buy the new house.

Of course, there are numerous other circumstances in which promissory estoppel could apply. If you have questions or concerns about this or any related issues, we are here to help. Contact us online or call (954) 334-1122 to speak with an experienced attorney today.

See our profile at Lawyers.com or Martindale.com